Mabedi not the right man for Chiefs – Motaung

Kaizer Chiefs' football manager Bobby Motaung has insisted that Patrick Mabedi will not be made permanent head coach. 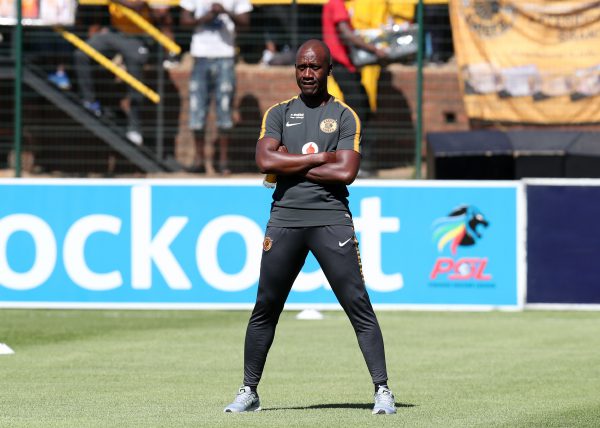 Although the Malawian might guide Amakhosi at the start of the season, should they not find a capable and satisfactory candidate before the new campaign starts.

The next season is set to start on the first weekend of August but could be delayed due to the ongoing saga involving Ajax Cape Town and the Premier Soccer League.

There are technically just three weeks before the start of the new season, but Motaung insisted the club are not rushing their decision on the new man.

“If you look at what happened over the last three seasons we have to make sure that whoever we bring on board is an accredited somebody who will fulfil the mandate. Kaizer Chiefs are a big club and it’s not only about being a coach here. There are a lot of issues to look at. It has got to be a mature person who can soak up the pressure,” he said.

“We will not rush to appoint someone just because we have to. We need to bring in a candidate who will be able to lead this big organisation. You can hire a coach in June and three games into the new season you fire him. He can lose in the MTN8 and you fire him, it has happened before.

“It is not an issue of hiring in time, but finding the right person. We are not being emotional about this decision. We are taking our time to ensure we get the right man,” he added.

Mabedi has been tasked with manning the dugout on a temporary basis while the club search for a coach and some have suggested that he might be handed the job on a full time basis with Doctor Khumalo added as a co-coach.

Motaung dispelled this suggestion: “Mabedi will not be the head coach. He remains in his position of assistant. He was installed as caretaker and did well. He is in charge for now as the team are in pre-season. Being head coach is something else. It is not an easy job. You can appoint someone now and he fails and the fans call for his head.

“This is why we are careful about our appointment to avoid such issues.

“We want to appoint a coach for a long-term, a coach who will give us vision and sustain it. We have done it before. We don’t want to bring in someone who will not earn the respect of the players and others within the organisation.”