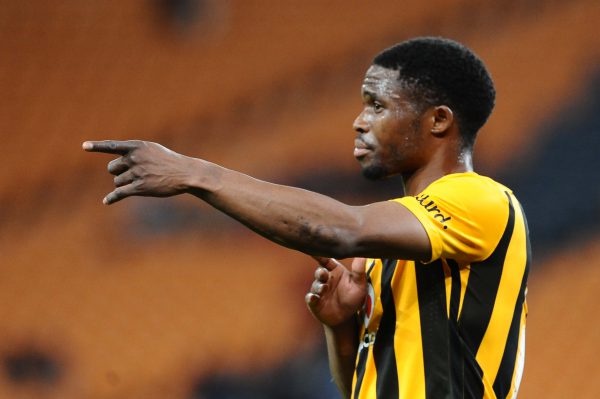 Zulu was signed by the Limpopo outfit as a free agent before the star of the season after he was released by National First Division side Royal Eagles at the end of the 2017/2018 season.

Baroka CEO Morgan Mammila confirmed to Phakaaathi that the club and Zulu agreed to mutually terminate the striker’s contract.

“He is no longer with us, he has left,” Mammila told Phakaaathi.

“We spoke with him and both parties reach an agreement to terminate the contract so that he could leave.”