Mamelodi Sundowns striker Yannick Zakri is set to will wait to complete his move to Maritzburg United this week. 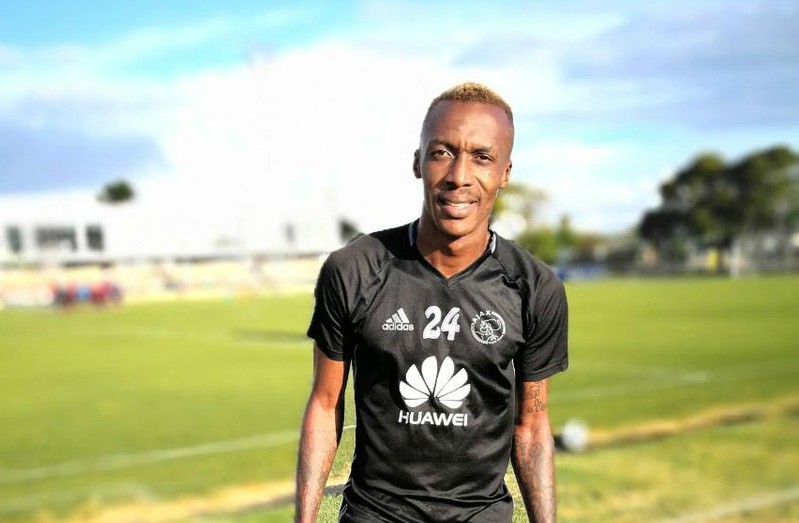 Zakri was spotted at Harry Gwala Stadium on Sunday when the club played against Cape Town City in the MTN8 quarterfinals.

This raised speculation that the player had signed with the Team of Choice. A source close to the proceedings, however, confirmed to Phakaaathi that no deal had been reached yet between Zakri and Maritzburg.

“Sundowns and Maritzburg United have agreed on the transfer, but the player and Maritzburg are yet to agree on personal terms,” the source told Phakaaathi.

“Zakri is with United already, but they have not agreed on anything with him yet. He only joined them on the weekend, so there will be new developments this week.”

Sundowns media officer Thulani Thuswa declined to comment on whether or not the player has been sold to Maritzburg.

“I’m not sure. We saw him on TV with Maritzburg just like everybody else.”