Kaizer Chiefs will be looking for his first victory in the Absa Premiership when they welcome high flying Bloemfontein Celtic at FNB Stadium on Wednesday evening. 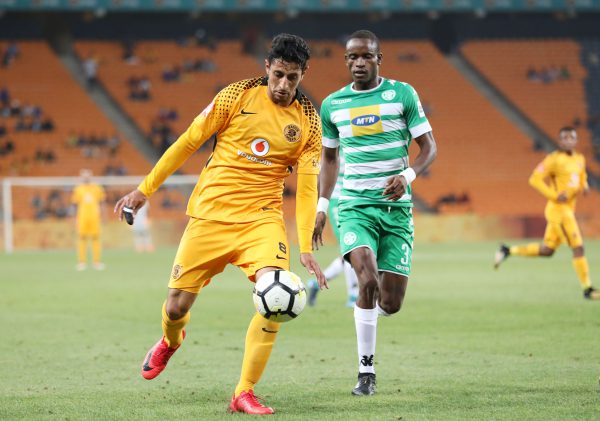 Chiefs have struggled to hit the ground running under new coach Giovanni Solinas, playing out three draws and losing one against Bidvest Wits in the four matches played so far in the 2018/19 season.

New Celtic coach Steve Komphela comes up against his former employers for the first time since resigning as Amakhosi in April.

The former Bafana Bafana defender has won all three opening league matches since taking over the reins at Siwelele.

His side is also yet to concede a goal in the three games played so far this season.