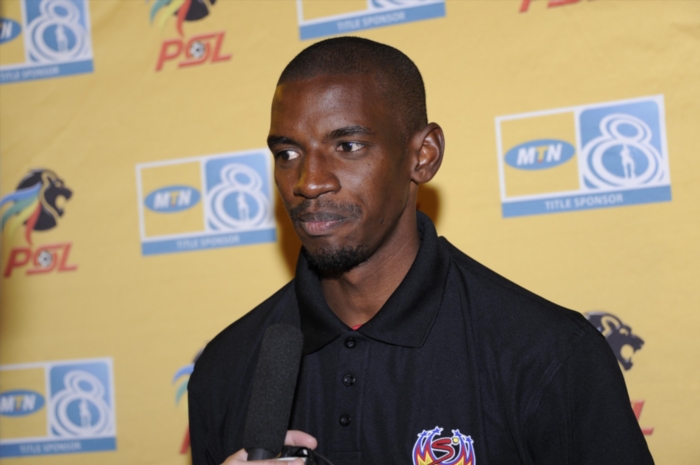 Ricardo Katza during the 2011/2012 MTN8 season launch at the MTN Head Quarters on July 25, 2011 in Roodepoort, South Africa.Photo by Samuel Shivambu / Gallo Images

Katza is pleased with the squad that was selected by Baxter for the 2019 African Cup of Nations qualifier against Libya, however he says more young players should be included in the Bafana Bafana squad.

“If you look at countries like Belgium and France, they have young players in their squad, look at Mbappe who won the World Cup at 19,” Katza told Phakaaathi.

“When are we going to have a teenager in Bafana Bafana, we need to have a couple of them and to keep adding, not getting results shouldn’t discourage us.

“Baxter needs to pick a young squad for tournaments like Chan. He needs to add more young plyers to the squad he has now.”