After a week long layoff due to the international break, the Absa Premiership was in full swing this past weekend, with 22 goals from the eight matches played. 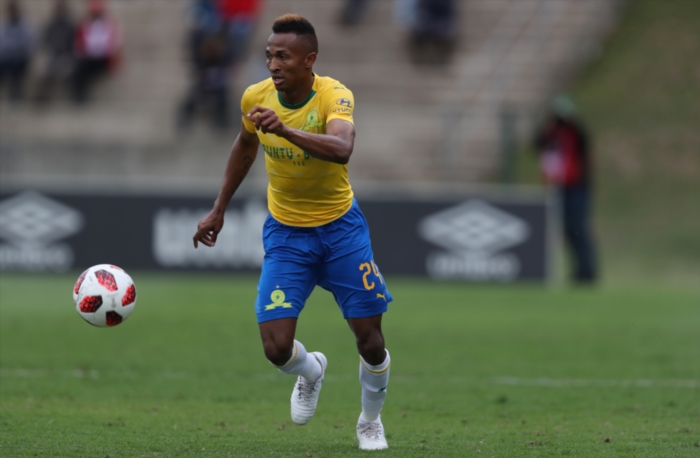 Pirates avenged the MTN8 defeat from SuperSport United by handing them a 3-1 drubbing at the Orlando Stadium on Saturday. During the game, Pirates defender Diamond Thopola came on the field with a note that was passed around by his teammates. The message clearly helped the team as they emerged as victors on the day.

Kaizer Chiefs registered their first win in the 2018/19 season in style when they walloped Cape Town City 4-1 at Cape Town Stadium last Saturday.

Benni McCarthy accused the referee of helping Kaizer Chiefs beat his side at the Cape Town Stadium. McCarthy was unhappy with the officiating and took exception to the red card given to defender Taariq Fielies.

Toni Silva scored a brilliant goal for Mamelodi Sundowns in their 3-3 draw with AmaZulu at the Princess Magogo Stadium last Sunday. The former Liverpool forward beat two AmaZulu players before putting the ball through Moeneeb Josephs’ legs and into the net.

Black Leopards finally got the green light to play their home games at the 40,000 seater Thohoyandou Stadium, but it was not a happy return for them as they lost 1-0 to Celtic on last Sunday.