Kaizer Chiefs will be looking for a league and cup double over Free State Stars when the sides meet at Goble Park Stadium this evening. 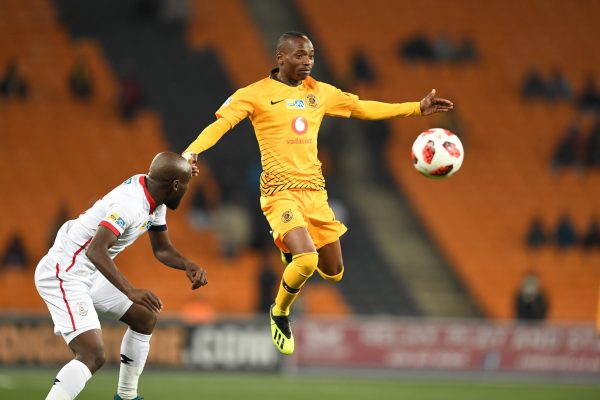 Amakhosi handed Ea Lla Koto a 3-0 drubbing when the teams last met in the MTN8 quarterfinal match earlier this season.

Chiefs, who are on the high after beating Cape Town City last weekend, come up against a side which is reeling from a defeat suffered on Saturday away to Polokwane City.

Stars on the other side, will not only be looking to avenge the MTN8 defeat, they will be hoping to bounce back to winning ways following the Rise and Shine defeat.

Chiefs have dominated encounters between these two sides winning 12 of their 17 last league encounters. Stars’ only victory in this period dates as far back as December 2010. 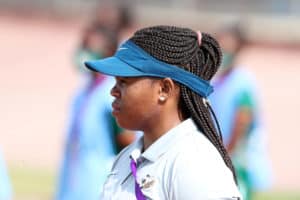 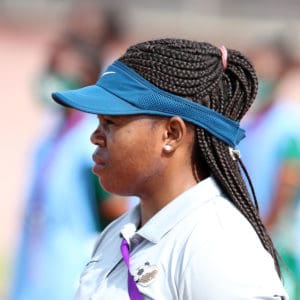