Siphelele Ntshangase has been sacrificed so Kaizer Chiefs can have "two pitbulls" to have some bite in the middle and to win back possession so the team can be balanced when attacking or defending. 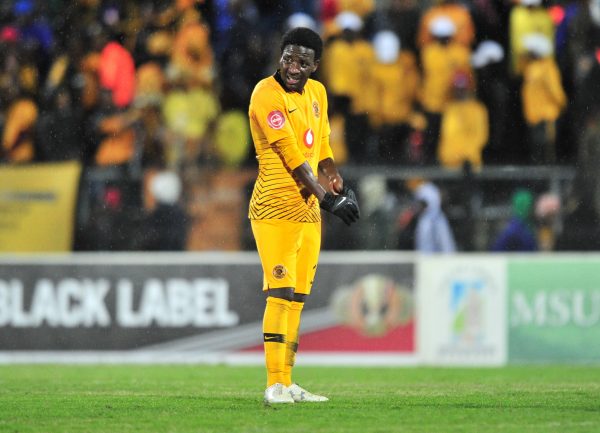 This was revealed by coach Giovanni Solinas after the side’s goalless draw against Chippa United in Durban at the weekend.

Ntshangase was starting to find his footing in the heart of the Chiefs midfield but has been a noticeable absentee in the last three games, giving rise to questions regarding his omission.

“Ntshangase is a very good player, but he is more of an offensive player. At the moment we need two pitbulls to recover the ball. I believe in Ntshangase because he is good on the ball. He has started the process of improving his defensive play.”

Another player who still has to work hard on his defensive duties is Ari “Dax” Adrianarimanana whom Solinas likened to Ntshangase in terms of his qualities.

“Dax is a box-to-box midfielder. He likes getting the ball and connecting with attackers. But at this moment we need two pitbulls – this means we need two midfielders involved in the defensive play, who can recover the ball.

“Dax is more offensive than defensive, just like Ntshangase. He needs to improve because in modern football you cannot be 100% on the ball and 50% off the ball. That is a big gap. And the gap means you have no balance.

“Midfields have become very aggressive. I am confident because Dax is intelligent and works really hard. I am sure he will improve quickly,” said Solinas.

Some have put Amakhosi’s lack of bite up front down to Ntshangase’s absence as his accurate passes have in the past enabled the likes of Khama Billiat and Dumisani Zuma to run through defences and score. Solinas, however, is not worried that his strikers have not scored in the past three games.

“I am not worried, in the last three games we created the chances. If we were not creating I would be worried. I know it is worrying maybe to the players but I am not. We have capable strikers – (Lebo) Manyama, (Bernard) Parker, Zuma, (Leonardo) Castro and Billiat. I can tell you that by the end of the season my strikers will have scored a lot of goals.”