Having been a victim of false reports about falling from grace and being bankrupt, former Bafana Bafana defender Jappie Motale empathises with Lerato Chabangu. 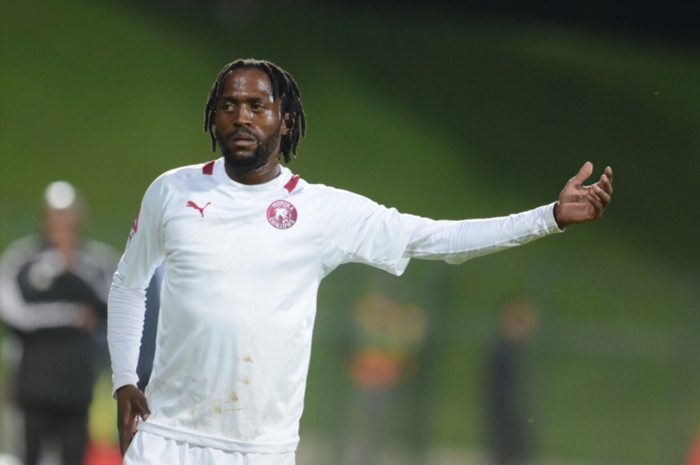 This was after the former Mamelodi Sundowns star found himself on a receiving and of some heavy criticism after pictured of him drinking a beer and looking dirty emerged on social media last week.

“When I heard people criticise Ace (Lerato Chabangu) after that picture on social media, the first question I asked was, are we sure he was earning what we read about,” Motale told Phakaaathi.

Motale added that people are quick to jump to the conclusions that all soccer players spend money carelessly.

“I wonder what people would say if we saw all his pay slips, maybe he wasn’t getting big money. I know of players who were performing week in week out and only got R1000 as an annual increase, so how will you save money then or start a business. People would be shocked if they learned how things are ran in football.”

It was reported in the Sunday tabloids a few years ago that Motale was working as a car guard in Mamelodi, however the former Thanda Royal Zulu man says he is a member of the SGB (School Governing Body) committee in his neighbourhood and was simply fulfilling his duties during the school’s fundraising event.

“People know who you are, you can go to a shop and talk to the brand manager of any retail chain and tell them you want work and would like for them to use your image, and you continue working at one of their shops at the mall. We can’t all be coaches and we need to go work elsewhere and not have stories of former players struggling. Take any job that puts food on the table and don’t ask for handouts.”

The 39-year-old believes some fallen stars were dribbled by administrators or agents and ended up with a raw deal.