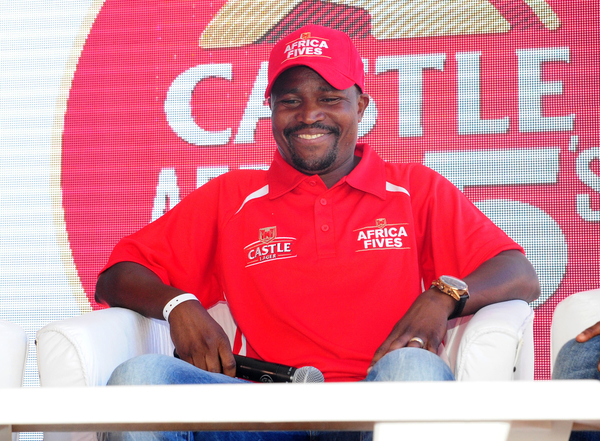 A goalscoring machine in his playing days, former Zambia and Jomo Cosmos striker Chris Katongo has revealed that goalscoring is not just a South African problem, but the whole Southern African region.

Katongo, who also played his football in Denmark and Germany among other countries where he had stints overseas believes lack of character from the current generation of players is what causes countries in the Southern region of the continent to even make an impact at the world, hence they are always dominated by West African countries.

Katongo led Zambia to the Africa Cup of Nations triumph in 2012 where he was voted player of the tournament co-hosted by Gabon and Equatorial Guinea. 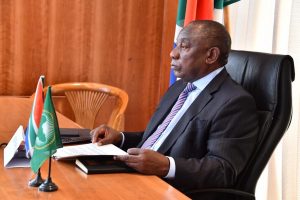 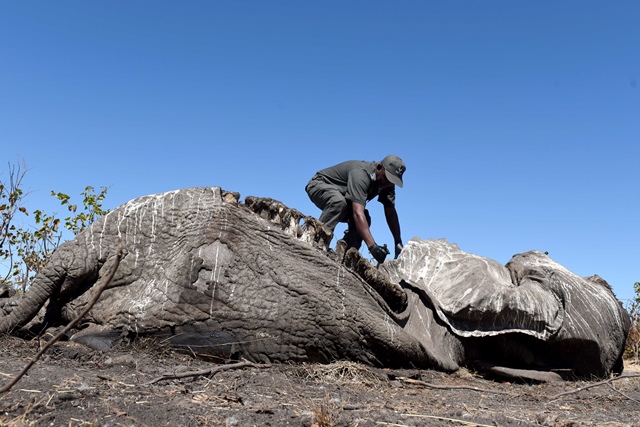 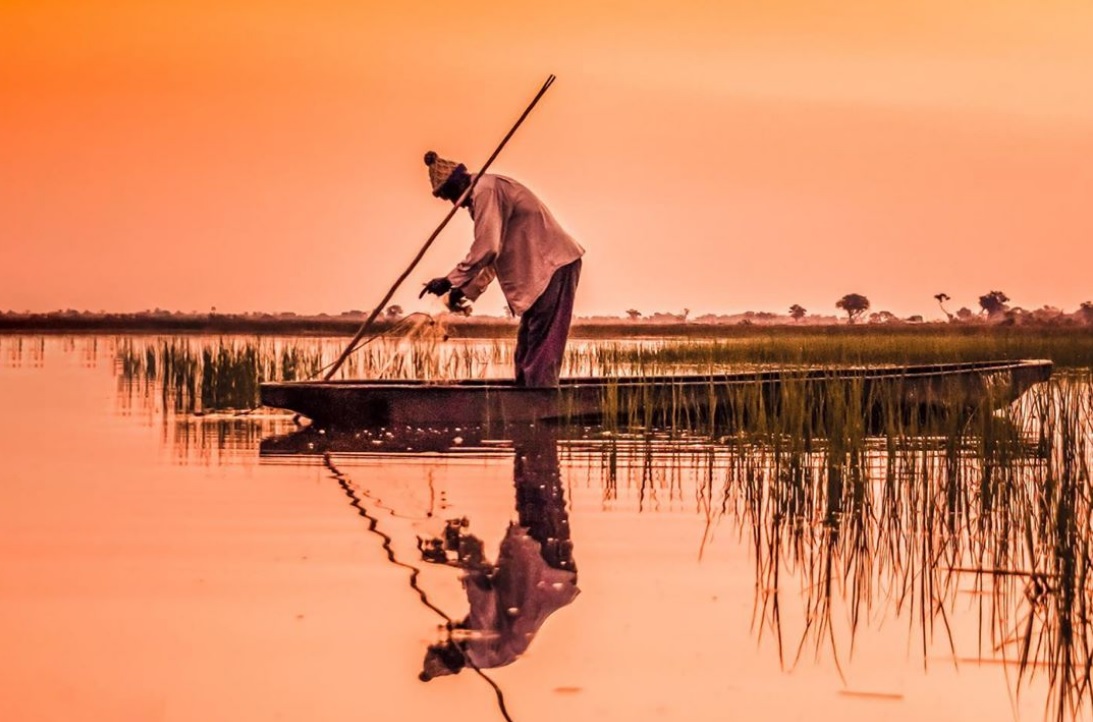 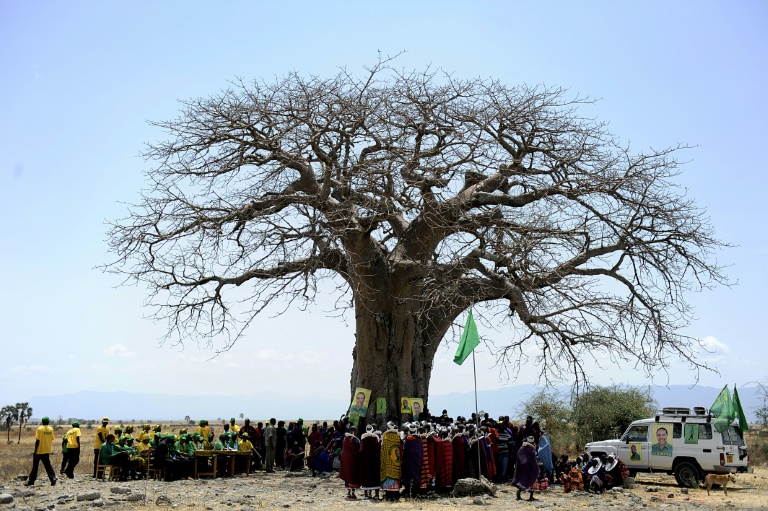