Bernard Parker has revealed that Kaizer Chiefs coach, Ernst Middendorp’s sweet words assured him that he made the right choice by choosing to prolong his stay at the Soweto giants. 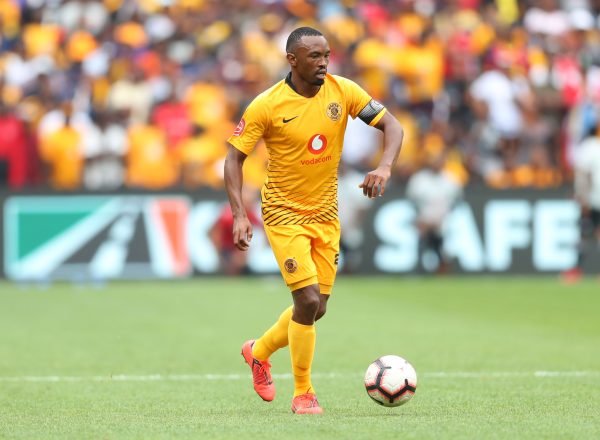 “I am very happy that the club has continued my stay,” said Parker on Thursday morning.

“Being at Kaizer Chiefs for so long has been the highlight of my career. I have always donned the jersey with pride and played with my heart on my sleeve. I have never looked anywhere else. The coach told me how important a player I am to the team with the leadership and experience I have. He mentioned that I have played at the highest level. He said that’s how important I am to the club and I want to thank him for the belief,” added the 32-year-old.

While his teammate Ramahlwe Mphahlele admitted that Amakhosi’s chances of clinching the Absa Premiership title were unrealistic, Parker believes they can still do it so long as they win their remaining games, starting on Saturday when they meet Maritzburg United at FNB Stadium.

Parker knows they will have to work really hard against Maritzburg who are desperate and dangerous as they fight to move off the bottom.

“Maritzburg are fighting for their lives and they will come with a lot of energy. They need the points as much as we do. But we know if we win our remaining matches we will see where we can stand at the end of the season. We know Maritzburg, we have profiled them and they add a lot of numbers in attack wanting the result desperately but it is for us to identify spaces and exploit them.”