Title is ours for the taking, says Pirates defender

Orlando Pirates left back Innocent Maela admitted that they feel that their chances of lifting the trophy are stronger now and the mood in the Bucs camp is high. 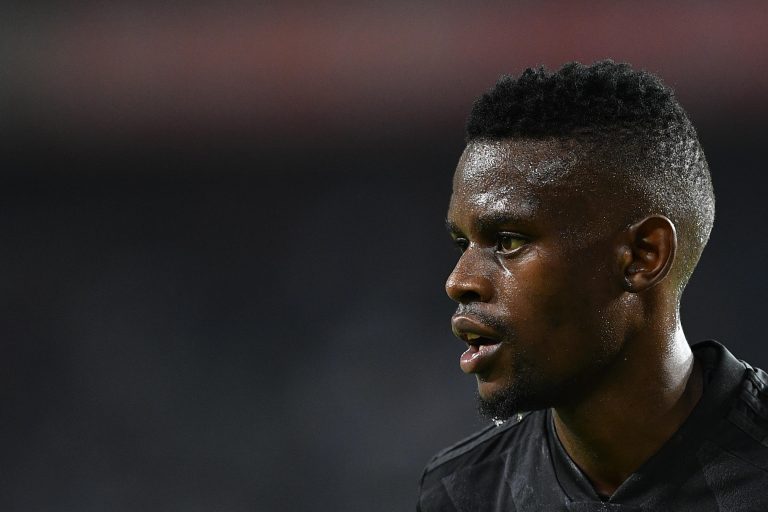 The Buccaneers are six points clear at the summit of the Absa Premiership.

This comes after Bucs edged Free State Stars 2-1 at the Orlando Stadium, a result which took their points tally to 47, while second placed Mamelodi Sundowns and third-placed Bidvest Wits are tied on 44 points.

However, the job is not yet done for the Buccaneers with Sundowns having three games in hand due to their participation in the Caf Champions League, while Wits have played one game less to Pirates.

“Obviously the mood is good. The guys are working hard and we also have players who are experienced like Musa Nyatama, Mpho Makola, Thabo Matlaba – people who have been there. They keep us grounded and encourage us to stay humble, listen to the coaches and keep going. We can see that it is close, but we also know that we focus on the next match,” said Maela.

READ: Title race is only between Pirates and Sundowns – Kavazovic

Pirates head coach Micho Sredojevic, meanwhile, lauded the team’s performance and says they have made drastic improvements from the last two seasons. The Buccaneers next game is away to relegation-threatened Maritzburg United on April 24, before taking on Cape Town City on May 4, before closing their 2018/19 chapter against Polokwane City on May 12.

The Bucs coach adds that their last three games will be vital, but he has the players to do the job, starting with Maritzburg.

“We are extremely proud to have this group of players. They expect everything in the learning process. We are extremely happy with the fact that looking at the past two years before we came, Pirates lost 20 games in two seasons and when you look at it now, we have lifted the standards of winning and drawing ratio,” Sredojevic added.

“Looking at three matches ahead of us, we have players who love, respect and play for the badge, the jersey and the supporters. We know that we don’t want to be focused on the result, but rather the performance that brings the result.

“We will recover properly. Prepare properly and go to Harry Gwala to face Maritzburg who are on the last stroke to survive. This is a pressure on them, on us, but be will play our normal game.”