I was disappointed when Pirates loaned me – Lorch

Absa Premiership Footballer of the Season Thembinkosi Lorch has revealed that he was disappointed when Orlando Pirates sent him on loan four years ago. 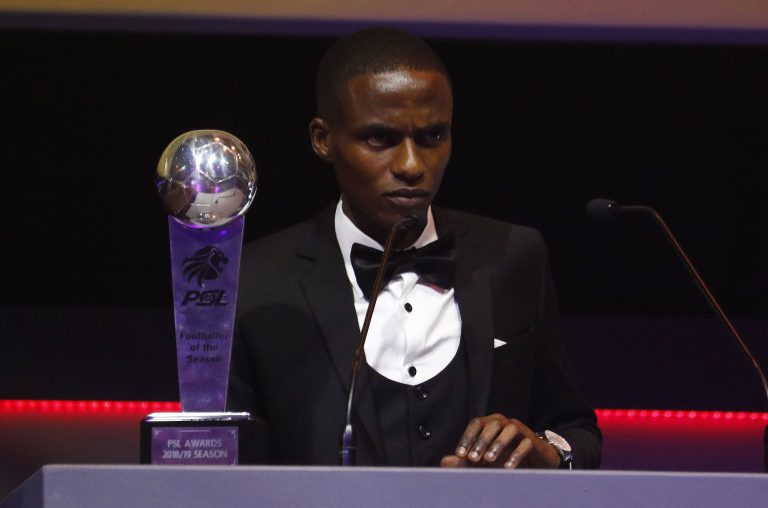 The 25-year old winger was sent out on loan to Cape Town All Stars and then to Chippa United and before he rejoined Pirates in 2017.

Since his return to Pirates, Lorch has been one of the outstanding players at the club, which saw him walk away with the Footballer of the Season accolade and the Players’ Player of the Season award last Sunday at the PSL awards held at Durban.

“When I signed for the Club back in 2015, I won’t lie I was very disappointed when I had to go out on loan soon afterwards. I went from total elation (by signing for Pirates) to sadness as soon as I heard that I would be going out on loan immediately,” he told Pirates media.

The winger goes on to say his father kept him motivated and told him to continue working hard because Pirates would have never signed him had they not saw something in him.

“At first I saw it as a kick in the teeth. After all I thought to myself, ‘why sign me if you want me to go on loan’. I was demoralised a bit but thankfully my father was there to speak sense into me. He was frank and honest. He said ‘my boy, you need to be special to play for Pirates. They already see something in you, now work to get that something special out of you’.”