South African Football Association (Safa) president Danny Jordaan says the Safa/SAB Under-21 national championship is by far the biggest success in grassroots development in the country. 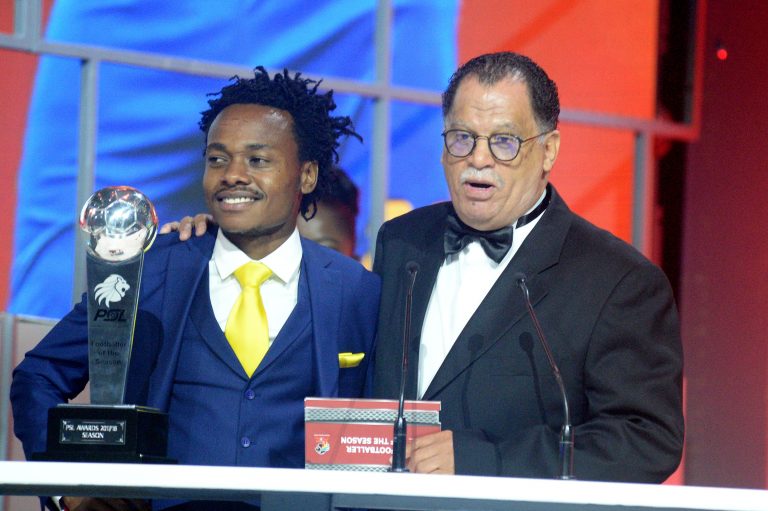 Jordaan mention the likes of Bafana Bafana striker Percy Tau and Orlando Pirates midfielder Siphesihle Ndlovu as perfect examples of many players who have came out of the project and went on to have successful careers.

“It is that time of the year again when we bear witness to South African talent on display in the annual SAFA/SAB Under-21 League National Championship. We are all aware that this by far the biggest and most successful grassroots development league, which has produced several players who have gone on to carve their careers and big leagues – the 2017/18 PSL Football of the Season, Percy Tau comes to mind, so does the Young Player of the Season, Siphesihle Ndlovu,” Jordaan told the Safa website.

“These players (Tau and Ndlovu) and many others we have haven’t mentioned, could not have done without the help of SAB who have stood the test of time when it comes to supporting South Africa football development. We cannot thank them enough for their efforts and we would also like to take this opportunity to convey our gratitude to the North West Province for hosting us this year. We are confident it will be another exciting tournament like it was the case in Durban last year.”

The 2019 edition of the tournament is set to start on Sunday in North West with defending champions University Sports South Africa looking to defend their trophy.

The varsity team were crowned champions after defeating Mpumalanga 2-1 at the King Zwelithini Stadium in Durban last year.

The group stages will be played at the North-West University grounds from July 29 until 31, before Montshioa Stadium hosts the semi-final and final on August 1 and 3.