Ndlovu calls for unity at Pirates

Orlando Pirates midfielder Siphesihle Ndlovu says they need to be united in order to get the results they want. 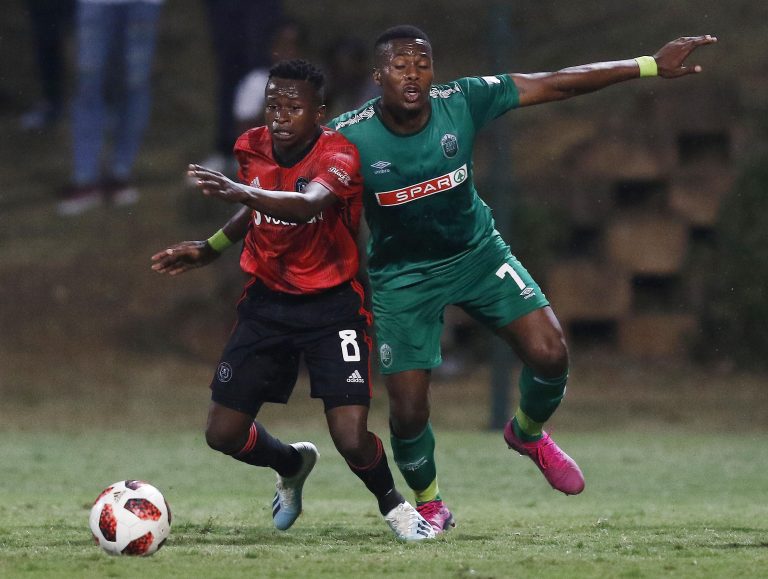 This was after the side recorded their fourth game without a win following a goalless draw against AmaZulu FC at the King Zwelithini Stadium on Tuesday night.

The game against Usuthu was Ndlovu’s first official appearance for Pirates, having joined them from Maritzburg United at the beginning of the season.

“I am happy that I made my debut in Durban. To play and get the results we got is a good thing and it shows that we will bounce back and win a couple of games that are coming. The game was difficult, but I think we could have wrapped it up in the first half. We are looking forward to rectifying our mistakes and try to convert our chances because we are creating a lot of chances,” Ndlovu told Pirates media after the game.

Ndlovu and his Bucs teammates will be looking to get a win when they host Green Eagles in the second leg of the Caf Champions League preliminary round at the Orlando Stadium on Friday.