Galaxy held the Buccaneers to a 1-1 draw at their home on Tuesday. 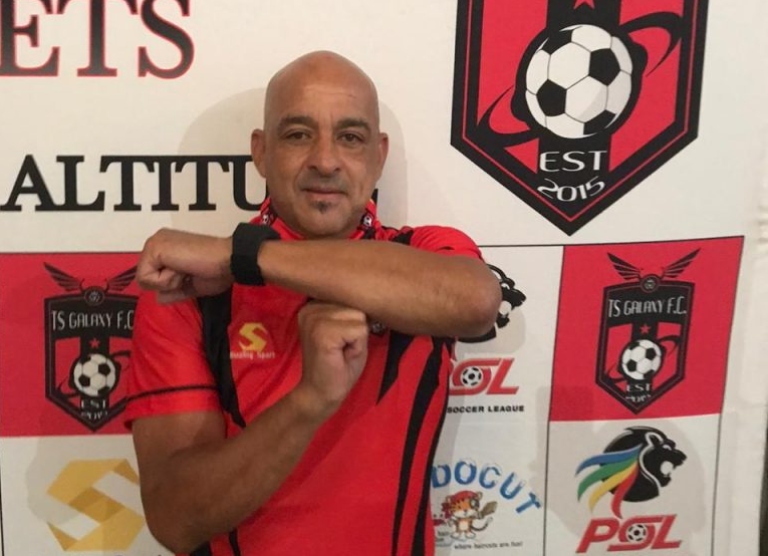 It wasn’t two points lost but a point gained for TS Galaxy coach Owen da Gama, as he explains that for his team to have gotten away with a point against Orlando Pirates at the Orlando Stadium is good for them.

Galaxy held the Buccaneers to a 1-1 draw at their home on Tuesday, a job well done for Da Gama and his charges – who says Pirates played well on the day. But his side kept their structure and made it very difficult for Pirates to break them down.

“It was a very tough match for us, Pirates are a super team with a lot of experience. Coming to Orlando Stadium and getting a point is just absolutely marvelous for the boys especially when you are under so much pressure in a position that you are. I thought at times we were lucky, Pirates played well,” said the Galaxy mentor.

“But I also thought there were one or two incidents whereby it could have gone the other way especially with Lindokuhle Mbatha in the final third. But anyhow, this is all about football. I was just happy with the structure of the team, it was not easy to break us down.”

Having recently joined the Rockets who have found life in top flight football difficult, the Galaxy coach adds that he was still trying to get the combinations right, but his players are fighters.

“Considering that we started late, I’ve been here for two weeks, but we are trying our best to get the cohesion within the team. But it’s a process it will take a long time. Pirates is a big team like I said. To come here and get a point all credit goes to the boys. They fought till the better end, a lot of bruises and injuries there but it’s all part of the game.”

With the point, Galaxy are now sitting in 12th place on the log with 12 points.

But they are far from danger with only three points separating them with bottom of the table side Tshakuma Tsha Madzivhandila who are on nine points, level with 15th placed Black Leopards and Maritzburg United, who are in 14th spot on the league standings.