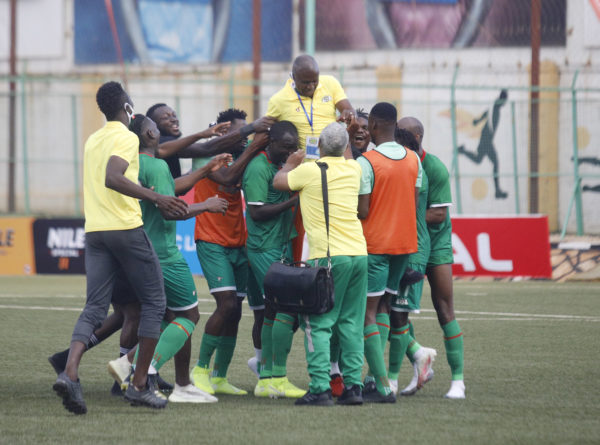 Burkina Faso and Guinea qualified Wednesday for the Africa Cup of Nations in Cameroon next January, while Ethiopia trounced Madagascar 4-0 as matchday 5 kicked off.

The Burkinabe secured a place for the sixth time in their last seven attempts by forcing a 0-0 Group B draw away to Uganda near Kampala.

Uganda must avoid defeat in Malawi Monday to join Burkina Faso at the 24-team tournament, which has been delayed one year by the coronavirus pandemic.

Malawi kept hopes of a first Cup of Nations appearance since 2010 alive by edging South Sudan 1-0 through a Richard Mbulu goal in Sudan as the national stadium in Juba is being renovated.

Guinea booked a place from Group A by defeating already-qualified Mali 1-0 in Conakry via a goal from substitute Seydouba Soumah with 15 minutes remaining.

Ethiopia rose from third to first in Group K with an unexpectedly convincing triumph over Madagascar, who were the surprise side of the 2019 Cup of Nations in Egypt, reaching the quarter-finals as debutants.

The Ethiopians are ranked 42nd in Africa — 21 places below the Malagasys — but it was hard to believe that fact as they dominated the first half in Bahir Dar to turn over with a three-goal advantage.

Amanuel Gebremichael was first to score for a country that has featured at the Cup of Nations only once since 1976, followed by Getaneh Kebede and Abubeker Nassir.

Egypt-based Shimelis Bekele, the only starter who plays his club football outside Ethiopia, completed the rout four minutes from time.

Ethiopia have nine points, the Ivory Coast and Madagascar seven each and Niger three with the two west African sides meeting in Niamey Friday.

On Tuesday, the Ivorians host the Ethiopians and the Malagasys enjoy home advantage over the Nigeriens and, depending on the Niamey result, all four countries could be in contention for two places.

Sudan stayed in the hunt for a top-two finish in Group C thanks to a 2-0 away win over Sao Tome e Principe, the lowest ranked team in the group phase as they lie 51st in Africa and 187th in the world.

Mohamed Abdel Rahman broke the deadlock on 27 minutes in the island nation off the Gabonese coast and Seifeldin Malik netted early in the second half.

Ghana, South Africa and Sudan are all former champions and have nine points each ahead of a clash between Bafana Bafana (The Boys) and the Black Stars in Soweto Thursday.

Rwanda won and scored for the first time in Group F, defeating Mozambique 1-0 in Kigali through a Lague Byiringiro goal to climb from last to second.

There is just one qualifying spot up at stake in this section as runaway leaders Cameroon are guaranteed a place as hosts, but wanted to gain competitive match practice rather than rely on friendlies.

Rwanda have five points and Cape Verde, who host Cameroon Friday, and Mozambique four each in an intriguing contest to claim a place.

There are nine fixtures scheduled for Thursday with the Comoros and the Gambia hoping to clinch first appearances.

— Match moved because national stadium in Juba is being renovated 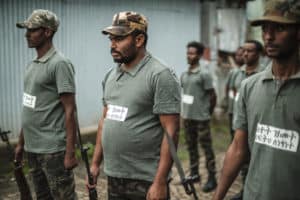 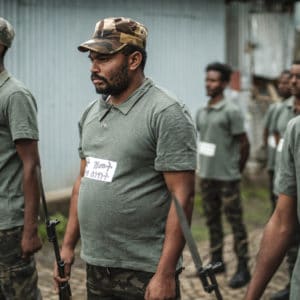 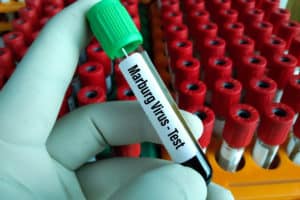 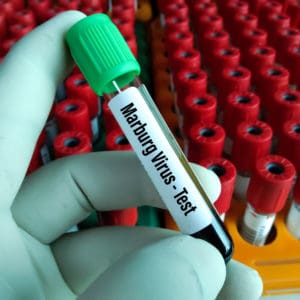