How Kaizer Chiefs can damage AmaZulu and Pirates’ continental dream

AmaZulu haven't definitely qualified for the Champions League just yet. 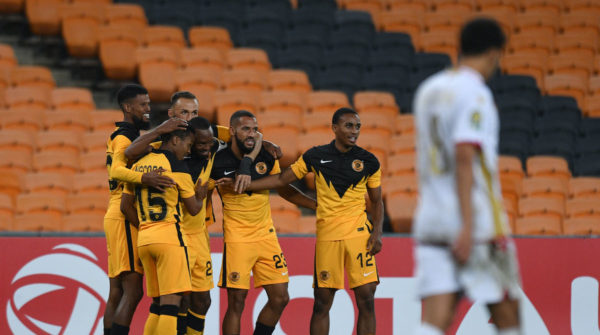 Bernard Parker celebrates scoring for Chiefs against Wydad in the group stages. More of this and Chiefs could still qualify for next season's Champions League. Picture: Sydney Mahlangu/BackpagePix.

ALSO READ: Was Hunt architect of his own downfall at Chiefs?

If Kaizer Chiefs win the Caf Champions League, AmaZulu will not qualify, because the Confederation of African Football only allow two teams from each country into the competition. As such, Chiefs would qualify as competition winners, along with DStv Premiership champions Mamelodi Sundowns, and AmaZulu would slip into the Caf Confederation Cup.

This is the full rule IV:5 in the Caf Champions League regulations:

Chiefs’ Champions League success would also relegate Orlando Pirates into continental ignominy, even if the Buccaneers finish third in the Premiership, usually a qualification spot for the Caf Confederation Cup. In this instance, AmaZulu would take that spot in the Confederation Cup, along with Nedbank Cup winners TTM.

The likelihood of this, of course, is small, with Chiefs severe underdogs in their semifinal against Wydad Casablanca and in a final, if they get there, against Esperance of Tunisia or Pitso Mosimane’s Al Ahly. But if Chiefs can succeed against all odds, it would no doubt turn McCarthy’s smile into a bit of a frown, and leave give Amakhosi one over their Soweto rivals too.