Musonda promises to score many goals for Swallows

Musonda joined Swallows on Monday afternoon but was officially introduced to his new teammates on Tuesday when he joined them for training. 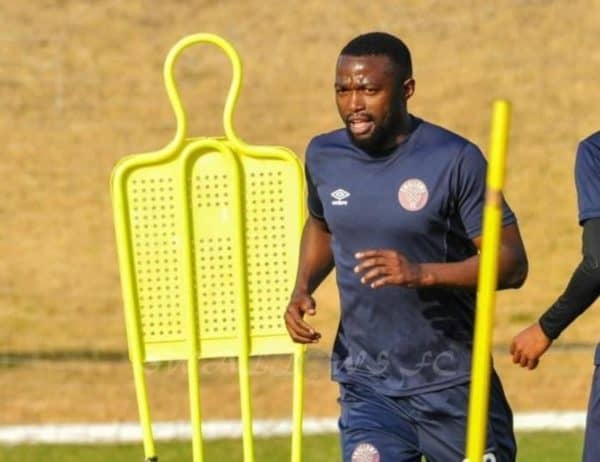 New Swallows striker Mwape Musonda promises to score many goals for the Birds this season.

New Swallows FC striker, Mwape Musonda believes he is at the right club at the right time as the team’s ambitions align with his own.

Musonda joined Swallows on Monday afternoon but was officially introduced to his new teammates on Tuesday when he joined them for training.

“It feels great. I have been here (in South Africa)… I think this is now my seventh year if I am not mistaken. So, when you have been in a place that long it feels like home. Inasmuch as it is not home per se, but I’d say I feel home,” said the Zambian international.

Musonda was a hot property before he left South Africa for the United Arab Emirates in October 2020. He had been a leading scorer while he was with Black Leopards. He joined Hatta Club but spent the whole year out on loan at Al Sahel Club in Saudi Arabia.

He is now back and hoping to continue with his free scoring ways for the beautiful Birds of Dube. He says he has not been disappointed with what he had seen from afar with the club.

“I have been watching Swallows over the last season. Watching from far, I could see there was something going on there. And for sure when I got here, I found that the environment, and the atmosphere is great.

“The way the guys handle themselves in training you can see that something is going on here. I was not disappointed with what I expected. It feels great to be a part of a team who are moving in the forward direction and you can see what they are trying to achieve. I can only hope that being here will advance what the team can achieve this season.”

And he promises goals: “I am obviously a striker and it’s about goals. You can’t be a striker and defend. Your job as a striker is to score goals for the team. That is what I have been brought here for. Looking at the players here I think this is a good platform for me. We have a great squad with great talent and that makes things easier for a striker. It means you get the service, and all you have to do is put the ball into the back of the net.” 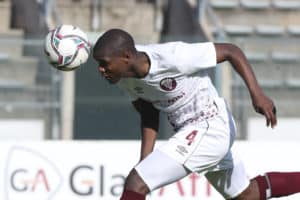 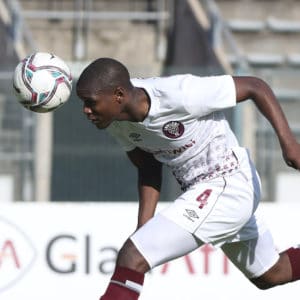