With the January transfer window looming, clubs are out to reinforce their squads for the second half of the season and bench warmers looking for game time elsewhere, an interesting transfer window in upon us. 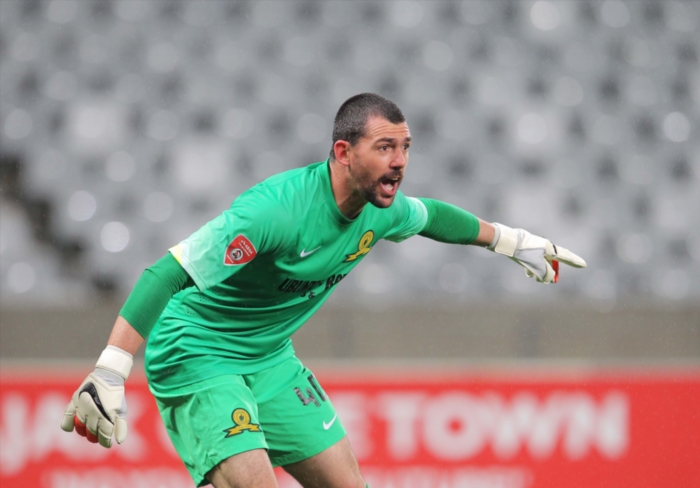 Orlando Pirates are in need of a talented goal minder. Brighton Mhlongo is doing his best between the sticks for Pirates at present, but it’s no secret that they need a second choice goalkeeper or one that will earn a spot ahead of Mhlongo. Wayne Sandilands has been relegated to the Chloorkop bench since the arrival of Pitso Mosimane, it’s widely reported that he wants out.

Sundowns have expressed their interest in signing Oupa “Ace” Manyisa in the recent transfer window, the midfielder seems to be content with his roll at Pirates. With the Pretoria side looking to bolster their squad in time for the CAF Champions league, Manyisa’s experience in the competition could see him conducting the Sundowns midfield.

The Buccaneers could swap Ace for Sandilands in January.

Tshepo Gumede is contracted to Platinum Stars, the defender is on the wanted list of several teams in the PSL. Kaizer Chiefs could lose Erick Mathoho to an unnamed European team in January. Morgan Gould and Siboniso Gaxa are edging closer to the age of 30, Baxter will do with a cover defender. Gumede could move to Naturena for one of the two reasons stated.

Mamelodi Sundowns and Orlando Pirates are amongst the teams racing for his signature. It remains unclear as to which side will win the race, with Dikwena’s reputation of cashing in on their MVP’s it is almost certain that he will find a new home in the new year.

Which transfer deal are you watching closely? 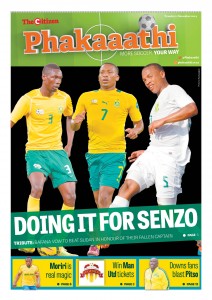