'A signing is very possible in January, but it must be part of a strategy,' said Chiefs head coach Stuart Baxter. 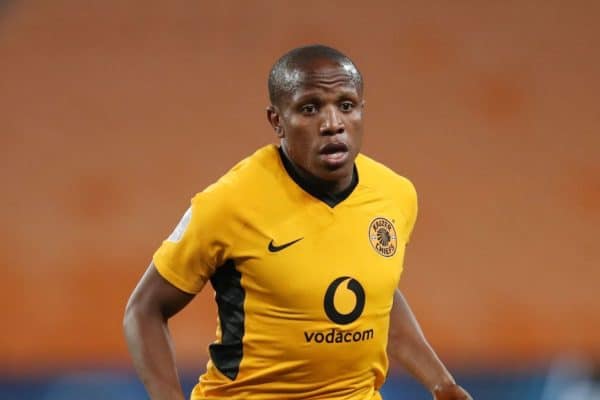 Stuart Baxter has admitted Kaizer Chiefs could look to sign a striker in January, with injuries currentlty ravaging their attacking line.

Samir Nurkovic has had to have an operation on his knee, and is out for some time, while Leonardo Castro had an operation ahead of the season back in his native Colombia and has not played for the whole campaign.

Dumisani Zuma also has a long-term injury while Lebo Manyama returned from injury only to break down again in training, meaning he will also miss Saturday’s DStv Premiership game against Chippa.

Khama Billiat is fit after returning from international duty with Zimbabwe, but Chiefs clearly have a lack of resources up front.

This has contributed to a poor start to the season that has seen them win just one of their first six DStv Premiership matches.

“We have got to be careful not to solve the problem with a chequebook,” said Baxter on Thursday.

“A signing is very possible in January, but it must be part of a strategy. It can’t just be because supporters expect us to make a signing, or to plug a hole. We have injuries, yes, Samir and Leo were both expect to be a source of goals but neither are anywhere near the field (fitness).

“You would think that maybe if you make a signing to strengthen the striking department, it would be useful, but you have to think about your work on the training field and how much you can compensate (for a lack of strikers there). You can make a marquee signing but you have to be careful not to believe you can just buy your way out of trouble.”