Kaizer Chiefs assistant coach Doctor Khumalo celebrates his 48th birthday today (26 June). Theophilus Doctorson Khumalo or 16 Valve as he is popularly known in footballing circles, is remembered as one of South Africa's best forwards and exports in the mid 90’s. 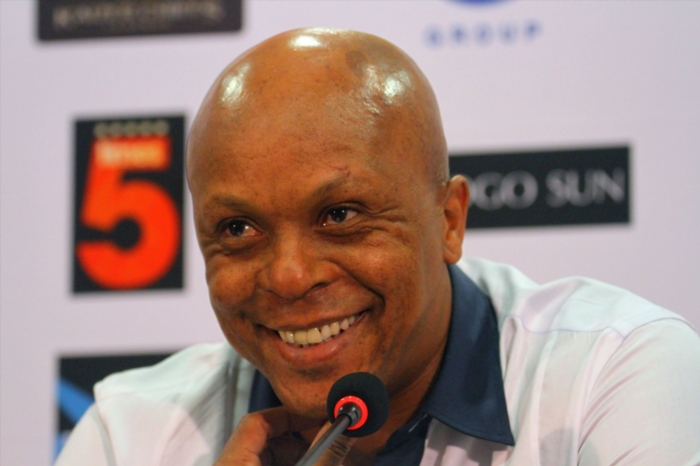 Khumalo made a name for himself at Soweto Club Kaizer Chiefs before he was loaned to Argentine sports club Ferro Carril Oeste in 1995. Doctor joined Amakhosi in 1986 as a youngster from Moroka Swallows.

Following a successful loan stint in Argentina, he was loan out to Columbus Crew SC in the United States for one season. His impressive performances on home soil for the Soweto Giants earned him a call up in the first Bafana Bafana squad after re-admission of South Africa to FIFA in 1992.