Orlando Pirates winger, Thabo Rakhale, has put faith in the team’s strikers, saying he will continue with an endless supply of quality balls to them although they “frustrate” him when they fail to convert them into goals. 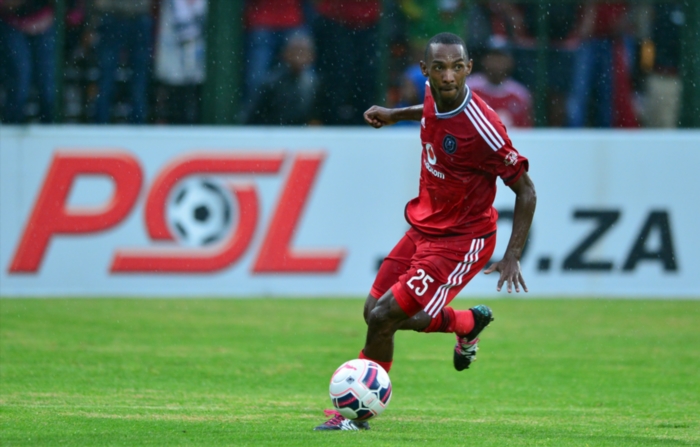 Rakhale was asked of his feelings when he sees his hard work on the wing amount to nothing when strikers don’t utilise the chances he creates for them, and he said he finds it frustrating but only for a short while.

“It is a bit frustrating when they don’t score, but that does not mean I give up on them,” said Rakhale on Tuesday.

“I will be frustrated for like three seconds and then tell myself that I have to create another chance for them. If they still don’t score, I reckon it is just one of those days when luck is not on our side.”

The skilful midfielder will be expected to create chances for his teammates again when they come up against their biggest rivals, Kaizer Chiefs in an Absa Premiership match on Saturday afternoon at FNB Stadium.

Rakhale was arguably the most influential player in the two giants’ last meeting where the Buccaneers went rampant beating their neighbours 3-1.