Banyana Banyana skipper Janine van Wyk says the team knows what is expected from them in this year’s Olympic Games at Rio de Janeiro, Brazil in August. The South African women’s senior team will be competing at the global competition for the second time, after making their first appearance at the games in London 2012, where they were knocked out in the group stages.

“In 2012 it was almost like a matter of being there. This time around we know what is expected of us, so we are going there to make a name for ourselves, for our country and hopefully get contracts overseas – so it will be totally different from 2012.”

With a couple of new players in the team, the skipper says the players who competed in London will share their experiences with those who will be partaking at the games for the first time.

“We will try and talk about it especially to those who will be going there for the first time. We will give them some insight as to what really happens there, the high level of competition that is played there,” concluded Van Wyk. 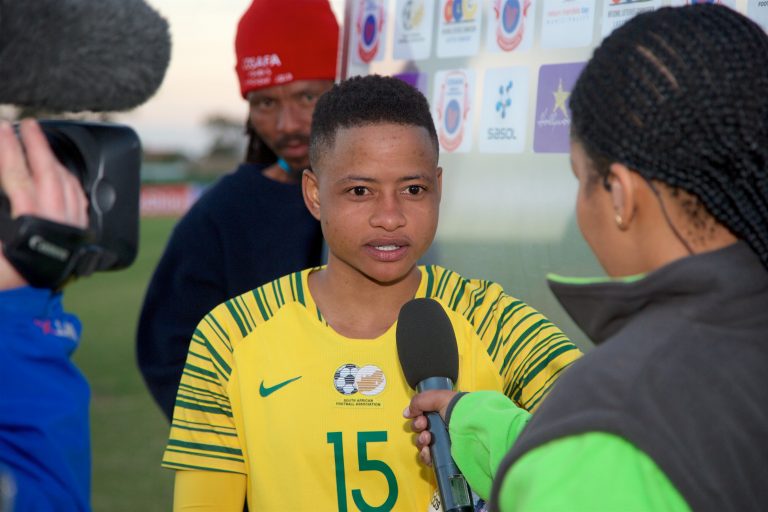