Maluleka – I haven’t been at my best

Kaizer Chiefs midfielder, George Maluleka, has admitted that he has not been as influential as he would have liked or as he was last season in the team’s Absa Premiership campaign. 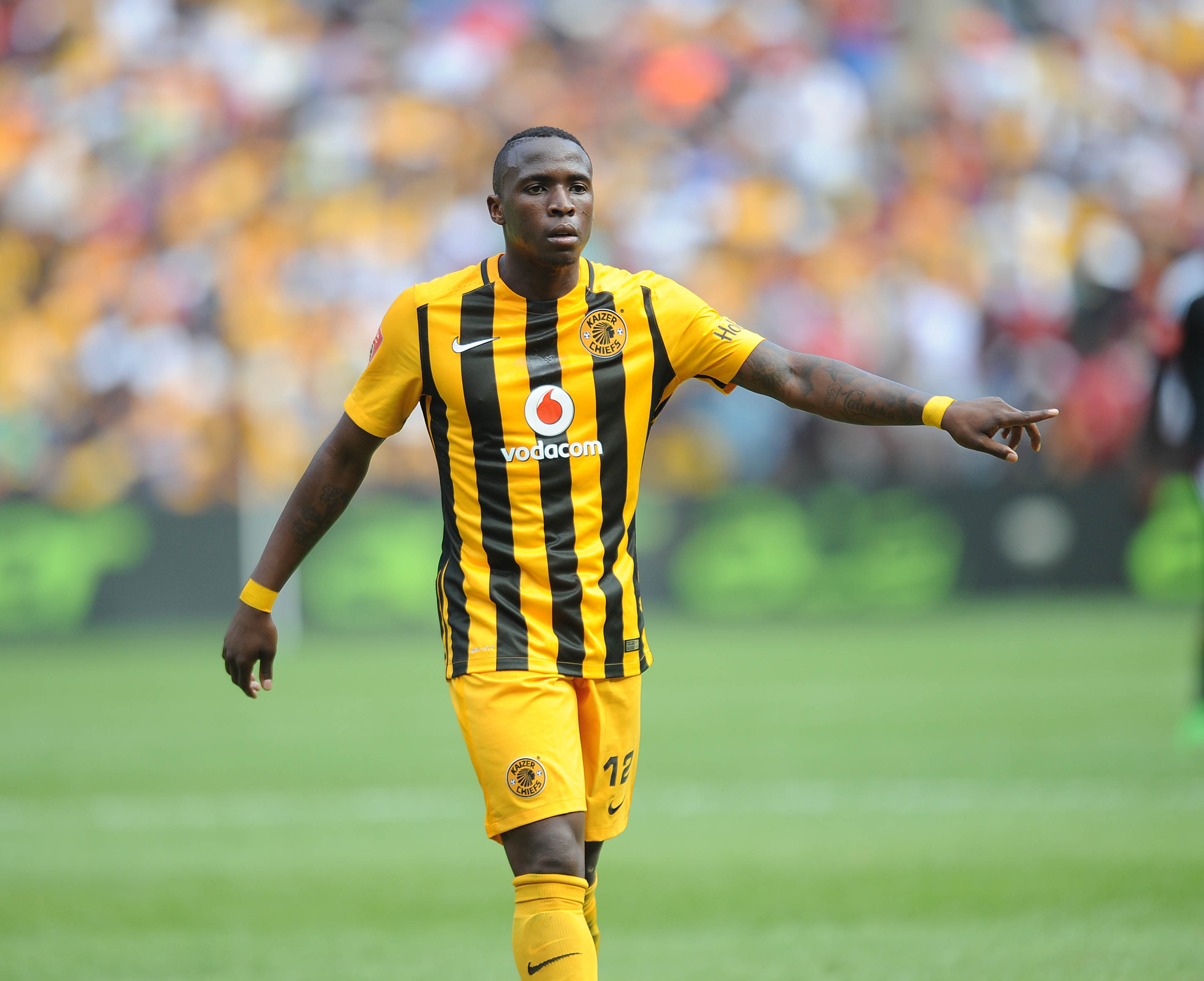 The 27-year-old former SuperSport United and Ajax Cape Town player was buzzing last season, and his partnership with his namesake, George Lebese and Mandla Masango was largely influential in Amakhosi annexing the Premiership title.

They were even given the moniker  Ma-Le-Ma because of their almost telepathic  understanding, but with Masango having left for greener pastures in Sweden, Maluleka and Lebese have failed to continue the riveting partnership.

Speaking to the media at Naturena Village on Thursday, Maluleka said he is working hard on getting back to the form that made him the darling of Amakhosi supporters.

“I didn’t have the best of starts this season. The team didn’t do so well as well, and it is something we are working on as a team,” said the Thembisa born winger.

“I am working on my performance as well as an individual. I am trying to help the team. It has been difficult for me to get to my best, but I am slowly getting there. Nothing happens overnight, but I know I haven’t been doing very well.

“I am willing to take a beating for not scoring goals or helping the team out. It is very good to be criticised so you know where to improve,” he said.