Amakhosi are believed to have targeted the skilful Matsatsantsa A Pitori attacker as one of the players to recruit in the next transfer window when the transfer ban is lifted. 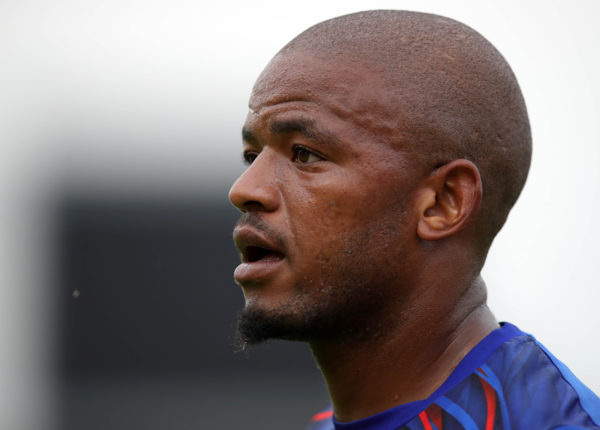 Sipho Mbule of Supersport United is said to be a transfer target of Kaizer Chiefs. (Samuel Shivambu/BackpagePix)

SuperSport United have sent a warning to Kaizer Chiefs suggesting that they are not keen to let go of Sipho Mbule, who, of late, has been heavily linked with a move to Naturena.

Amakhosi are believed to have targeted the skillful Matsatsantsa A Pitori attacker as one of the players to recruit in the next transfer window when the transfer ban is lifted.

If Chiefs do persist, they will be slapped with a hefty price tag, revealed a source.

“We will do what we did to Sundowns when they first wanted Aubrey Modiba. If they are serious, they will need
to put serious money on the table because we developed Sipho from scratch and we are building a team around him, so letting him go will disrupt the structure of the club. We will need to make the sale worthwhile – that’s if we do agree to sell him,” said a source within SuperSport’s camp.

Chiefs are likely to be without Itumeleng Khune next season, with the long-serving goalkeeper reported to have set his sights on testing himself elsewhere.