A source said Phalane was turned away from training after the was found to be unfit to train with the team. 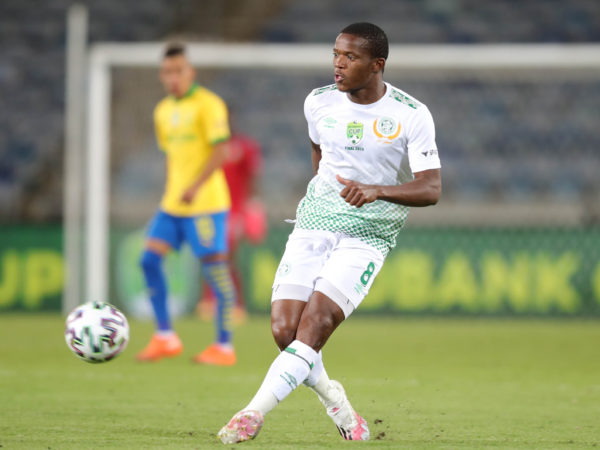 Bloemfontein Celtic are said to have suspended midfielder, Lantshene Phalane for a serious misdemeanour which cannot be made public until he appears at the club’s disciplinary committee.

“He was allegedly intoxicated and was sent away by the team and has since been suspended,” said a source.

Phalane is one of the long serving players at Celtic and has stayed loyal through the difficult times when the club couldn’t afford to pay its players’ salaries in full.

Meanwhile, Celtic played to a 1-1 draw with Baroka FC this past weekend in a match that saw both teams finish the game with 10-men.

Bakgaga goalkeeper Chipezeze was shown a straight red card for a professional foul in the 7oth minute and midfielder Gerald Phiri Jnr on took the gloves due to the home side having used all of their substitutions.

Siwelele defender Justice Chabalala was also sent off deep into injury time for a second bookable offence, having collected the first yellow card just after the hour mark.

LISTEN: What Tshabalala told Celtic players after selling club
1 month ago
1 month ago

LISTEN: What Tshabalala told Celtic players after selling club
1 month ago
1 month ago