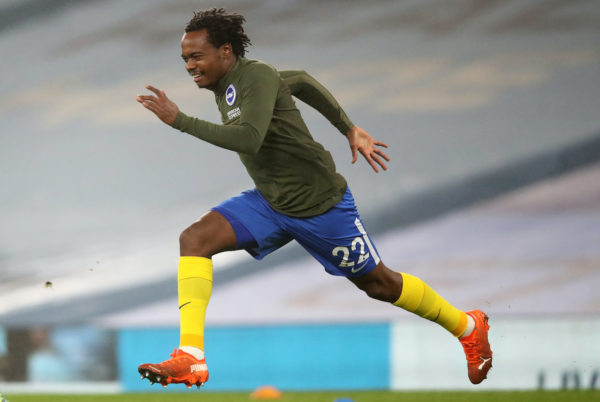 Brighton and Hove Albion manager Graham Potter has lifted the lid on why it did not quite work out for Percy Tau at the club.

Tau left Brighton during the last transfer period to join Egyptian giants Al Ahly after making only six appearances for Potter’s outfit in his three-year stay at the club.

The Bafana Bafana star joined Brighton from Mamelodi Sundowns in 2018, however, he was unable to get a work permit for two-and-a-half years. In that period, he was sent out on loan to Royale Union Saint-Gilloise, Club Brugge, and RSC Anderlecht in Belgium.

Tau returned to Brighton in January, but struggled to break into Potter’s side and eventually left the club for Al Ahly in pursuit of game time.

Potter has explained why things did not work out for Tau at Brighton.

“We had Neal Maupay, we had Danny Welbeck, we had Leo Trossard that were already playing ahead of him when he arrived,” said Potter as quoted by the Sussexlive.

“It is not so easy to displace them when you come half way through the season but it was competition for places in that area.

“We have a lot of offensive midfield players, with the likes of Jakub Moder, Alexis Mac Allister also competing in that area and how we played tactically were probably ahead of him [Tau].

“It is about being honest with him there from that point, it is not straight forward for Percy either as you have to come in and show what you can do.

“He was a great guy and a great person but in the end he had an option to get something a bit more long-term for him and his family in terms of a length of a contract.

“He took that decision and that option. We respect that and he goes with our blessing and I wish him well.” 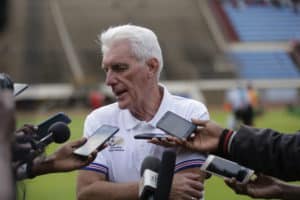 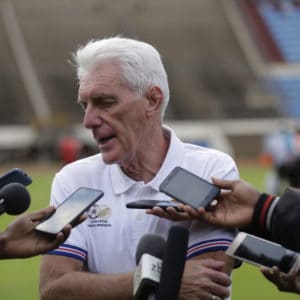 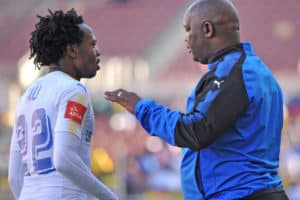 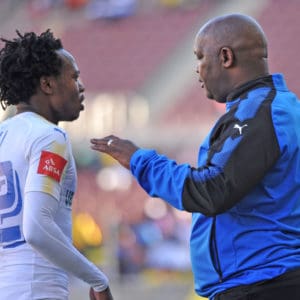