One of global music's biggest stars, Ed Sheeran, performed the first of three SA shows at the FNB Stadium on Saturday night. Tracy Lee Stark was there. 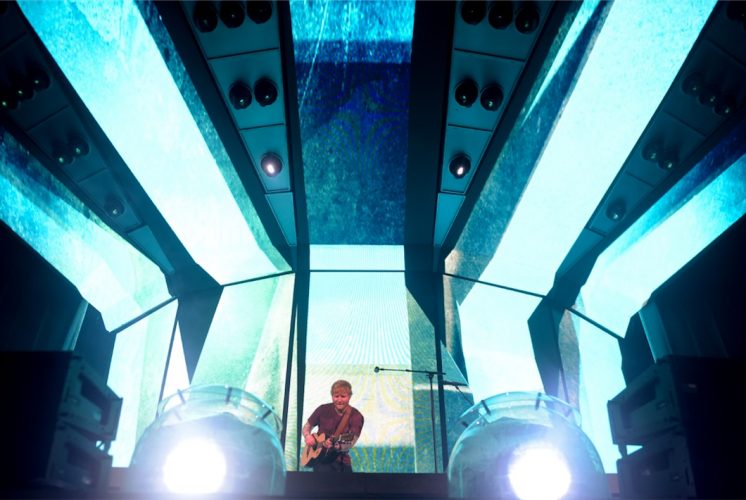 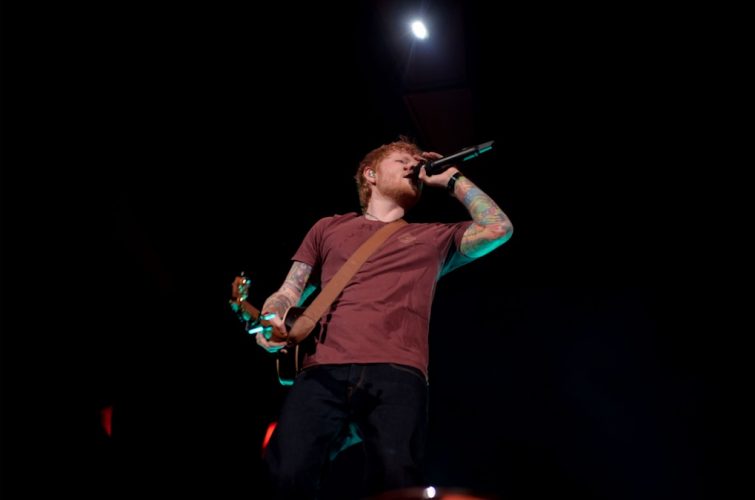 Fans at the concert were also treated to a set by by another UK singer-songwriter and musician, Passenger. 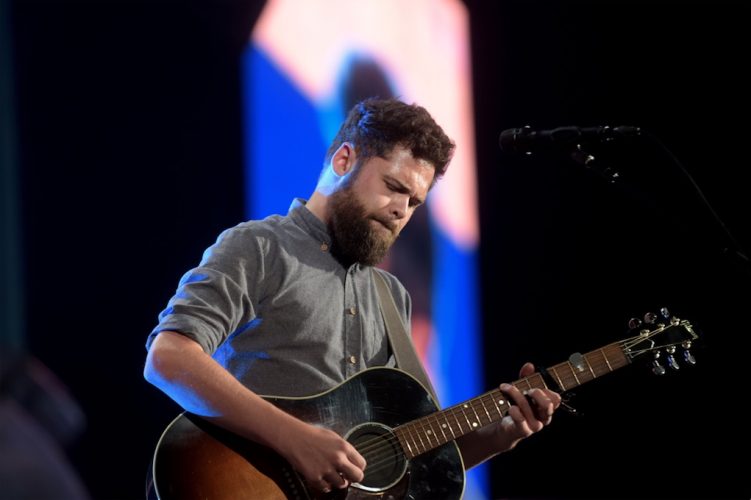 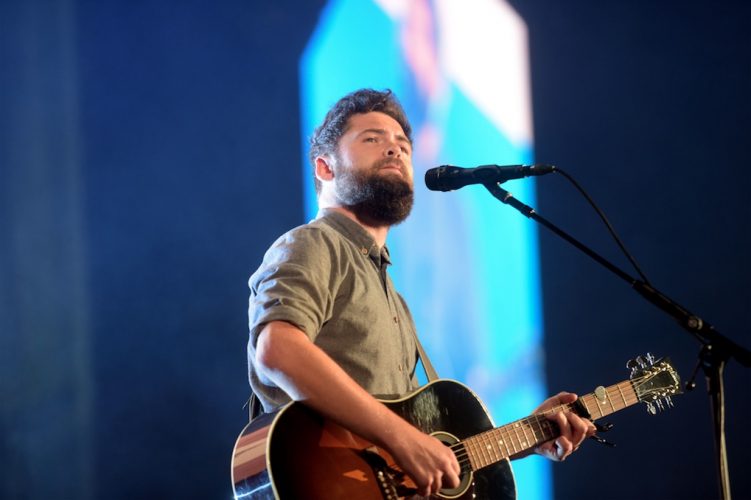 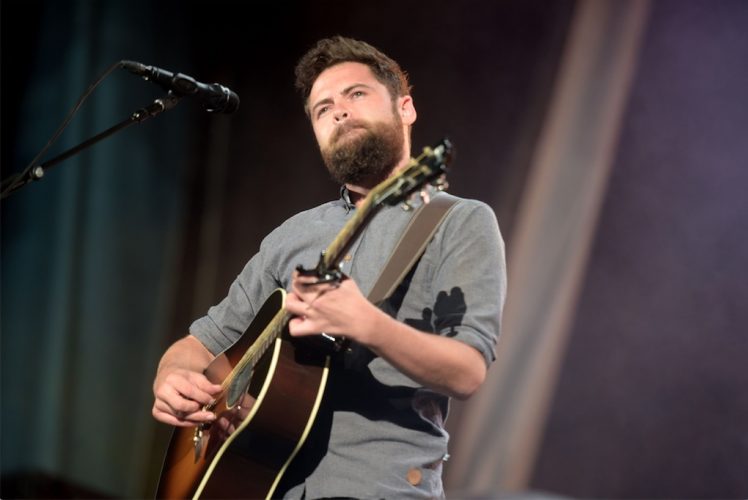 Feedback on social media appears to indicate that it was a great show, with both Sheeran and Passenger’s sets met with compliments. Reports also seem to indicate that the concert was well organised and a success in terms of safety and security.

#edsheeran #dividetour last night. He is an amazing entertainer and such a beautiful, humble man. It was of the rare concerts that I truly enjoyed to end. #jozistreats… https://t.co/kEhYFdpn9i

What a show it was. If you're going to #EdSheeranSA tonight, you're in a huge treat! @edsheeran is a master at his craft!!!!! ???? #DivideWorldTour ➗ pic.twitter.com/Sq1bSsotW3

For anyone going to Ed Sheeran's concert tonight and worried about your safety (as I was), don't be. Security is very tight in and outside the stadium, even above ????????Just stay in designated transport points afterwards and use official/known transport. #DivideTour

We were also blessed to see #Passenger last night…. "Only know you love her when you let her go….and you let her go" …. #EdSheeran pic.twitter.com/zeDbJEBF9D

#Passenger# is as humble as #edsheeran and knew how to get us all singing along. Very blessed to have had the opportunity to be at last nights concert. Guys you are in for a… https://t.co/nZXZrOqOQk 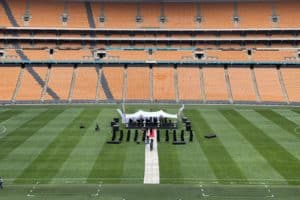 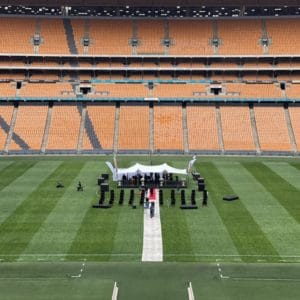 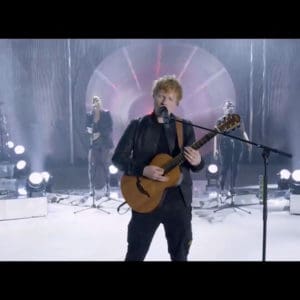 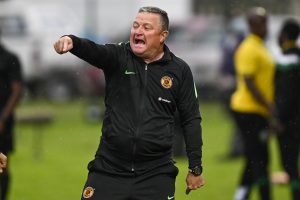 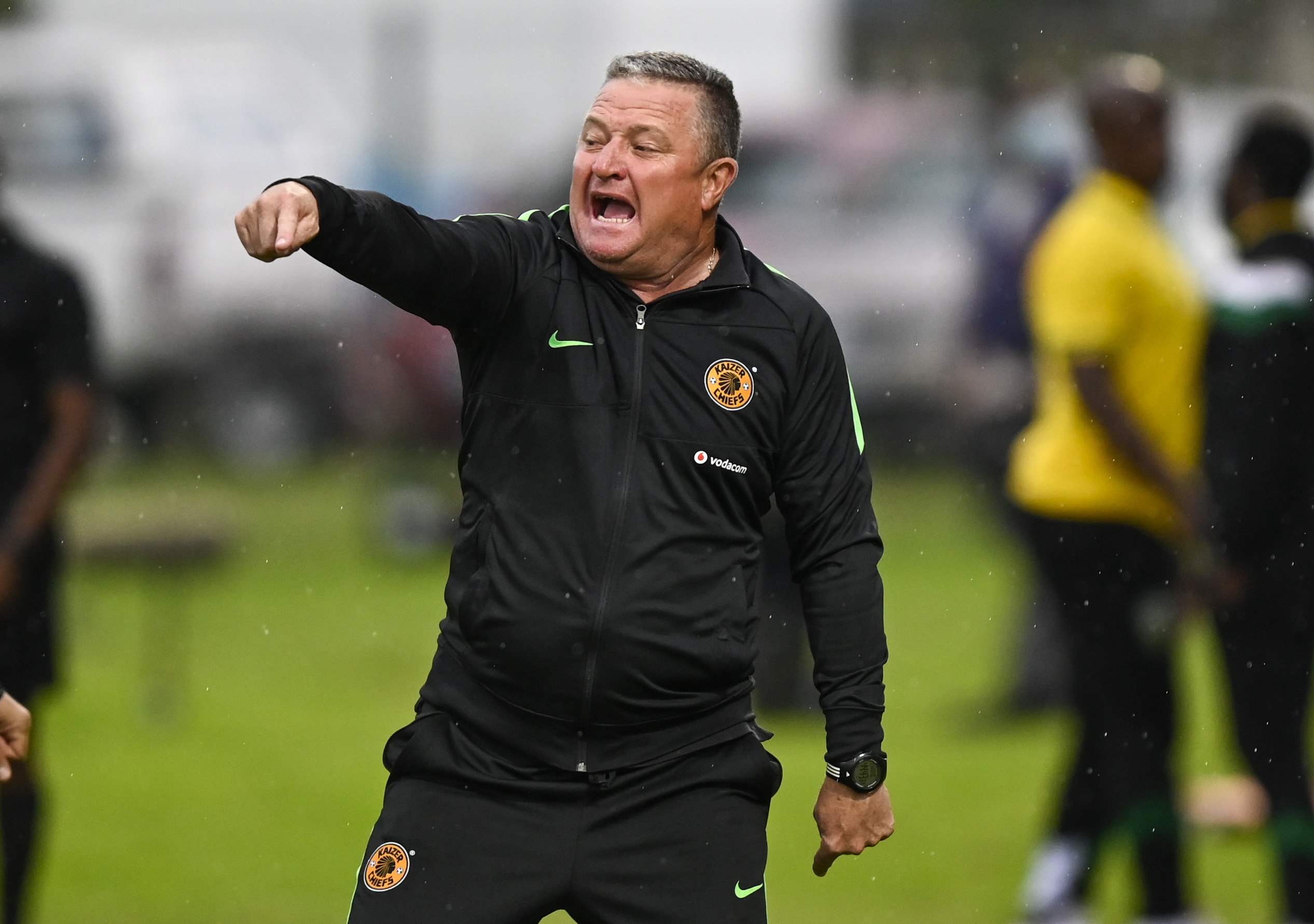