These two are always gassing each other up, and it's so cute. 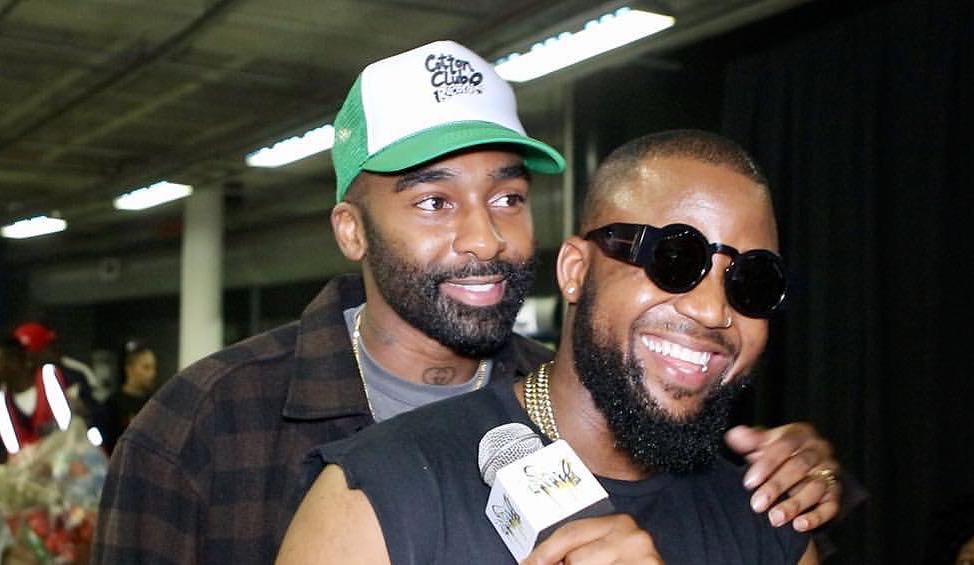 Riky Rick and Cassper Nyovest are serving us BFF goals.

Riky was performing at the BMW Festival over the weekend when he stopped to make an announcement about his friend, Cassper.

The ‘Boss Zonke’ hitmaker urged South Africans to support Cassper’s dream to #FillUpFNBStadium concert that will take place in December.

“He’s doing a concert on the 2nd of December and he doesn’t even have one big sponsor. The biggest artist in this country, his name is Cassper Nyovest and he doesn’t even have one big sponsor for his concert. So we have two choices, it’s either the people here stand up and go get sponsors to come to the table or we buy tickets and make sure we go to the stadium to show people that we can do it. With or without their money. Let’s make sure we support one of our own.”

Cassper plans to fill up FNB stadium, which has a 90 000-plus capacity, and this can only be successful if people buy the tickets.

He has only 37 days left before the concert, and his main concern is not having a sponsor for the show yet.

Cassper might have been overwhelmed by the amount of support Riky has been giving him throughout their friendship. He responded with a video and a sweet message.

“I love you Riky. Wow man. I can’t get over this video. It’s not every day your friends support you even when you’re not looking. You’re such a blessing in my life bro. I love you. Thank you #BossZonke,” he said.

Watch the video below;

I love you Riky. Wow man. I can't get over this video. It's not everyday your friends support you even when you're not looking. You're such a blessing in my life bro. I love you . Thank you #BossZonke