Richards Bay FC continued their efforts to move away from the relegation zone with a hard fought 2-1win over Stellenbosch FC at Umhlathuze Sports Complex on Saturday afternoon. 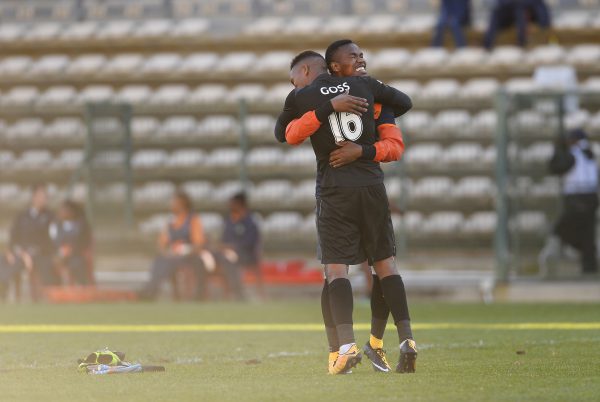 Michael Gumede opened the scoring before his namesake Michael Roelf made it 2-0. Devin Saal pulled one back for Stellenbosch but it was too little too late.

Highlands Park could not extend their lead as they were held to a 1-1 draw by Real Kings at Makhulong Stadium in Tembisa, also on Saturday afternoon.

Brandon Theron scored for the Lions of the North while Lindokuhle Mbatha did the same for the Magic Boys.