Winning the Nedbank Cup last season has really boosted the morale of the squad at Free State Stars and skipper Paulos Masehe says everybody at the club has started to dream big now. The Free State side beat Maritzburg United 1-0 in a tightly-contested Nedbank Cup final at the Cape Town Stadium last year, which saw them earn a place in the 2019 Caf Confederation Cup.

Speaking at the launch of the MTN8 Cup in Johannesburg on Monday, the Ea Lla Koto captain says the Wafa-Wafa competition is another opportunity for them to win some silverware.

“It is great to win something because now we start dreaming big like any other teams. And to our youngsters, it proves to them that if you work hard you can achieve anything,” said Masehe.

“We are trying to build on from what we achieved last season, and up to so far things have been going so well. We brought in a couple of players who we hope will give us what we are looking for.

“Now the big dream is to go for everything that is at stake. We got the opportunity to qualify for the MTN8, why wouldn’t you want to go on and win it? We just want to push and try and win it.”

However, Masehe says they don’t want to get carried away because they are Nedbank Cup champions, but they will remain humble and continue to work hard as they did the past season.

“We are not a team of superstars, we are a team of hard workers,” he said.

Stars face Kaizer Chiefs in the quarterfinals of the MTN8 on August 11 at the FNB Stadium. 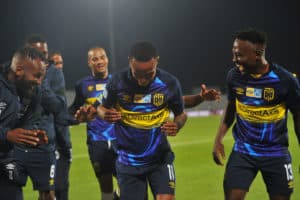 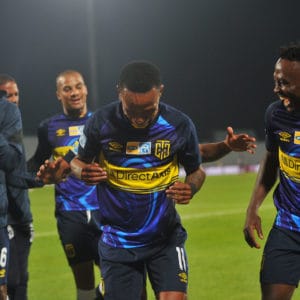 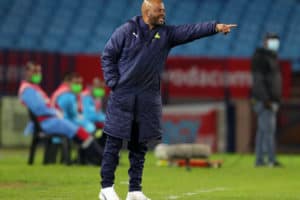 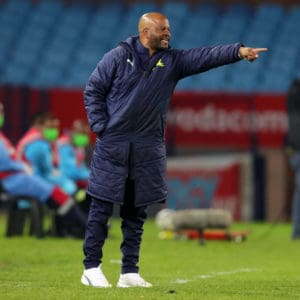